The Des Moines music scene is much more wide and varied than anyone believes. With many music venues in the metro area, all sorts of different artist migrate their way to the scene in an impressive display. 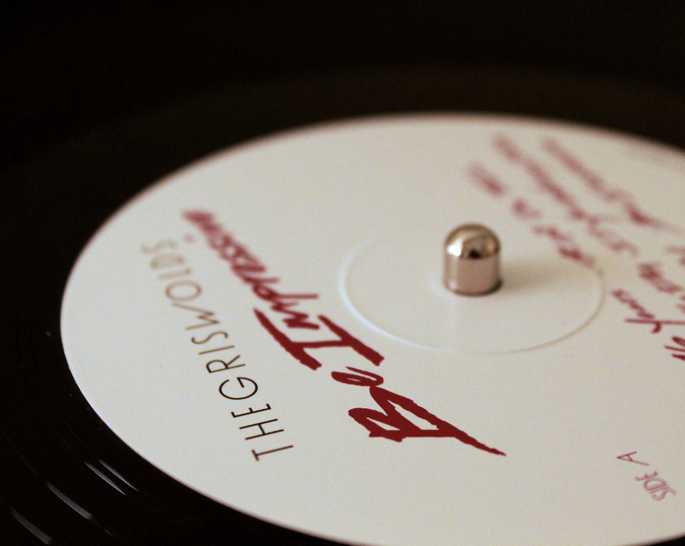 Wells Fargo Arena is home to larger acts like those of Taylor Swift, Carrie Underwood and the Chainsmokers. On the forefront of these acts are the radio stations here in Des Moines.

107.5 Kiss FM is one of those stations, it is on air talent Dylan Salisbury’s job to be the bridge between these artists and the fans that surround them. He got to be a stadium emcee for Drake, which he said was, “extremely cool, it was a great way to meet people and connect with both fans of 107.5 Kiss FM and fans of Drake. I was surprised how many of them were fans of both.”

Moving to a smaller scale, Seven Flags Event Center is also home to a variety of different acts, from Bastille to Pierce the Veil and Diplo. Salisbury says that this venue is his favorite because there’s more intimacy between the fans and the people on stage but it’s still big enough to host bigger acts.

If you are looking for an even more intimate experience, head to Wooly’s. Wooly’s holds about 700 people and has acts ranging from Black Tiger Sex Machine, A Great Big World and 3Oh!3. This intimate music venue is a great way to get up close and personal to your favorite band, as long as they make the trek to Des Moines. “I like Wooly’s, I think that it works best for our sister station ALT 106.3, a lot of the music they play is more indie, it fits with the acts that play there,” Salisbury says. 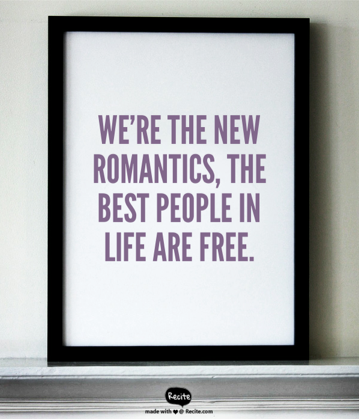 If you want to head to even more indie bands, head downtown to Vaudeville Mews. These shows are a great way to be in extremely tight knit quarters with more local bands. There are tours that stop through the Mews but it’s very small up and comers. If you are into knowing artists way before they become famous, Vaudeville Mews is the place to be.

“Personally, I’m a fan of Wells Fargo, It’s works the best for our branding and songs that we play. It’s a great way to connect with our fans by letting them win tickets to games they might not be able to be part of any other way.” Salisbury states.

All of these music venues, have their pros and cons and it’s all up to the individual’s own experience and what they want in a show.

If you want a crazy show with some of the leading artists around the world, like Justin Bieber, The Lumineers, and Panic! At the Disco the Wells Fargo Arena is the place for you. If you want a more intimate show but still leading names, then head over to Clive to spend your evening at Seven Flags Event Center. If you want a smaller show with more personal acts, have a great evening at Wooly’s.

And if you want a tiny show where you’ll leave knowing the artist. Vaudeville Mews is the place for you!

Comment with your next show and why you’re excited about it!

One Reply to “A Guide to the Des Moines Music Scene”