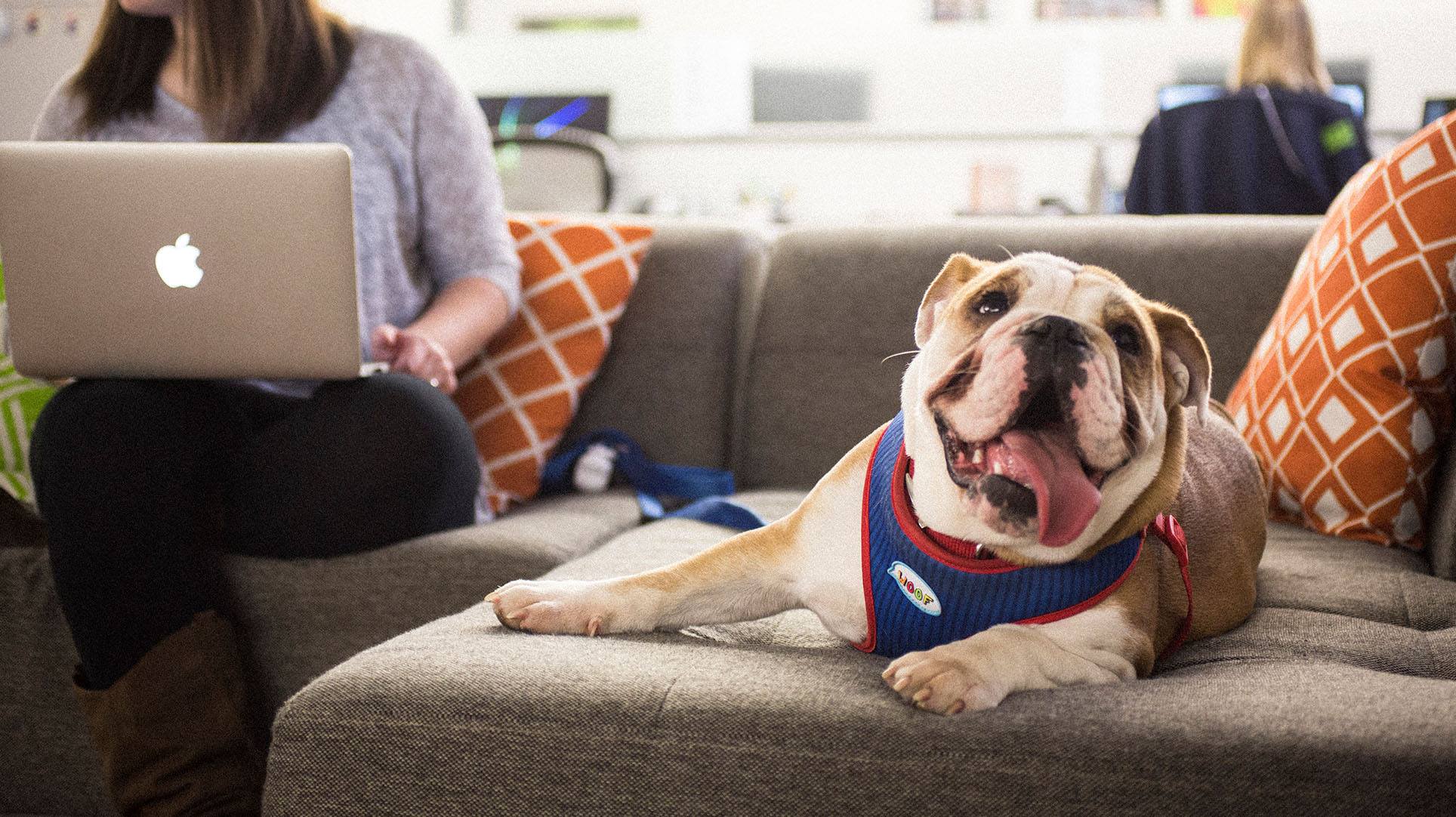 Each Spring during Drake University’s Relays Track and Field Competition, the University hosts the Beautiful Bulldog Contest. I was able to get a behind the scenes look into the selection process of one of this year’s competitors: Rolly.

“As a proud young alumna with a bulldog puppy, clearly it is my dream to have my fur-child compete in the Beautiful Bulldog Competition. It wasn’t a question on whether or not to enter her, she really is quite beautiful & I would absolutely love for her to be able to represent Drake.”

Rolly is almost 1 year old and resides in Kansas with her owners, former alumna from the class of 2015 and her fiancé, Ben. Having been a proud bulldog, Bailey was extraordinarily happy to have the chance for Rolly to compete in the Beautiful Bulldog Contest and meet Drake University’s official live mascot: Griff. “One thing we are looking forward to is mingling with all the other bulldogs, and finally having Rolly meet Griff. We love Griff, and really hope she loves him as much as we do. Rolly is one of the friendliest dogs we’ve ever met, and cannot wait to see how she acts around so many of her kind!”

What Does the Most Beautiful Bulldog Do?

The 38th Annual Beautiful Bulldog Contest will be held on April 23, 2017 at the beginning of Relay’s week at 6:00 p.m. in the Knapp Center at Drake University. The winner of the Beautiful Bulldog titles receives not only bragging rights but, will be honored as the 2017 Drake Official Relay’s Mascot. The duties of mascot will include their participation in Relay’s events throughout the week in their royal crown and cape.

One of Rolly’s owners, Bailey Cernohous, graduated from Drake in 2015 and could not wait for the opportunity to get a bulldog of her own and enter it in the contest she had loved since her first year at Drake. Bailey had been extraordinarily involved in all things Drake Athletics, as a team member of the Drake University Cheerleading Squad for four years, ranking as captain for her final season.

There were over 100 applicant submissions for the 2017 Beautiful Bulldog Contest but only 40 are chosen to compete. Bailey said, “It’s a lottery, as you know, and the odds were about 1/3, which is not high. Thankfully, Rolly is only 1-year-old, so we figured we have many more years to enter again. Living in Kansas, we had to watch on the Facebook live stream. When we heard our name called, we were screaming for joy! We could not have been more proud! To us this means she gets the chance to represent Drake and its values, if selected. Also, we get to show off our very cute bulldog, that we are oh, so proud of.” 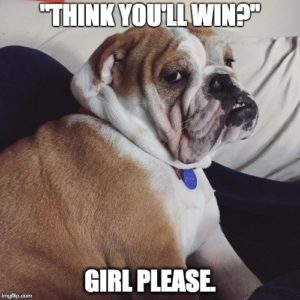 The 40 bulldog contestants will be battling it out for the following awards:

If you love Drake University and 40 beautiful bulldogs as much as I do, you will not want to miss out on this amazing and downright adorable contest. Make sure to mark your calendars for the most beautiful day of the year in Des Moines, IA and come out on April 23, 2017 at 6:00 p.m. to the Knapp Center for the Beautiful Bulldog Contest.